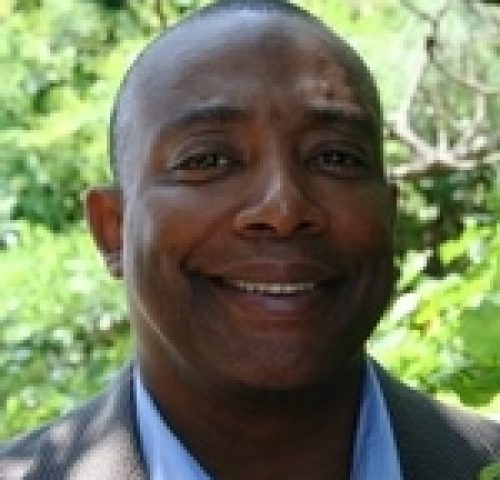 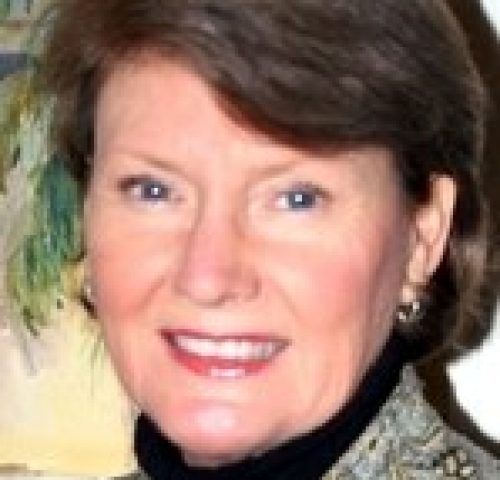 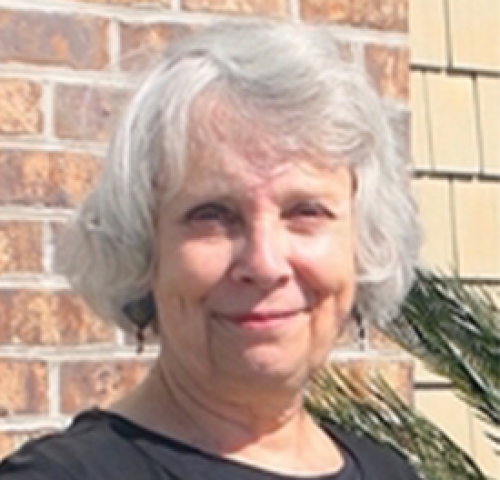 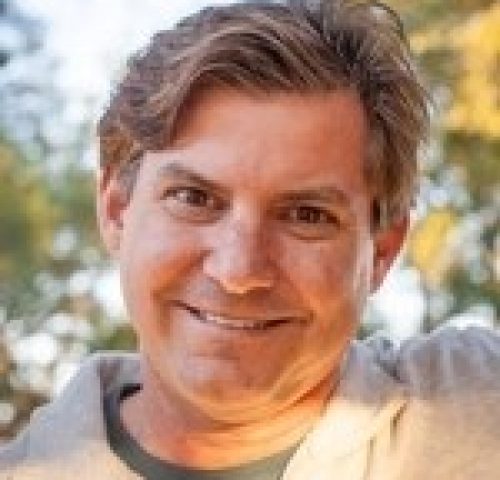 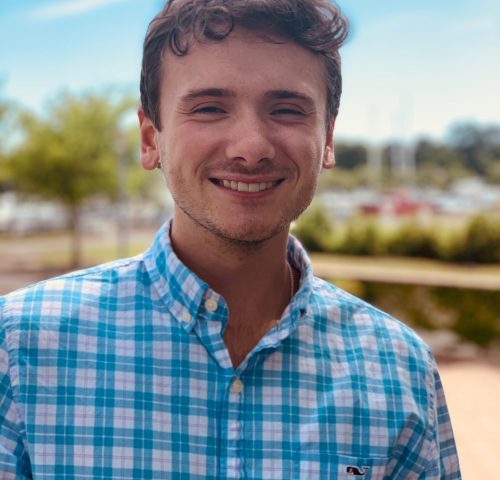 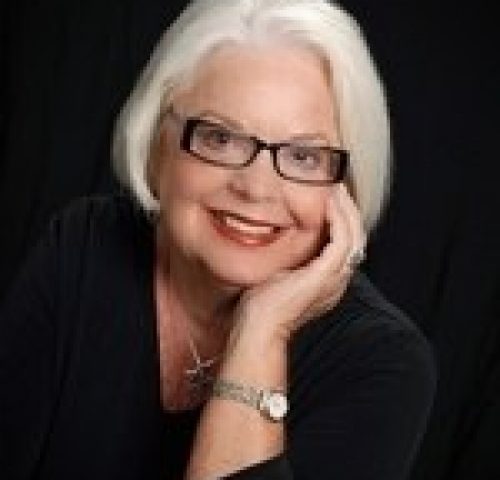 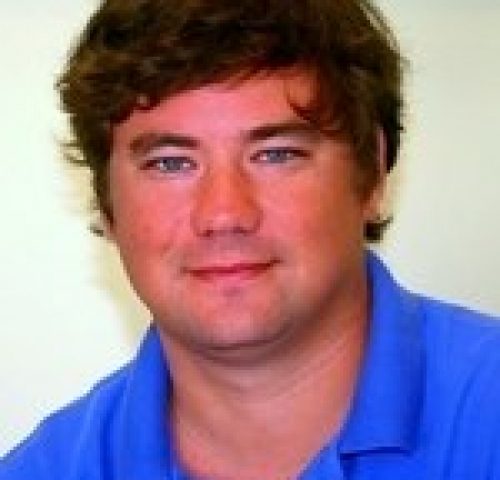 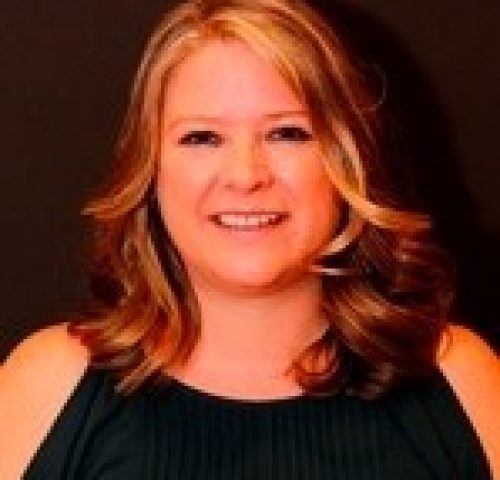 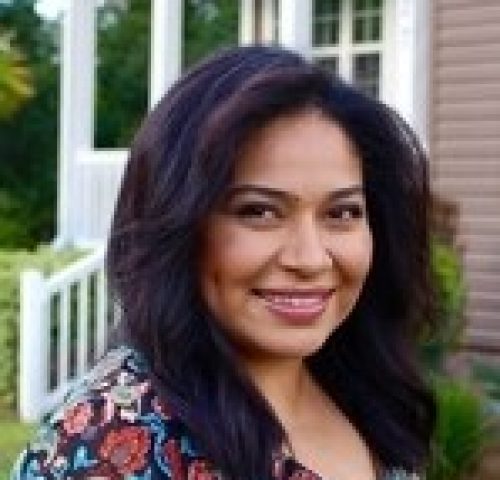 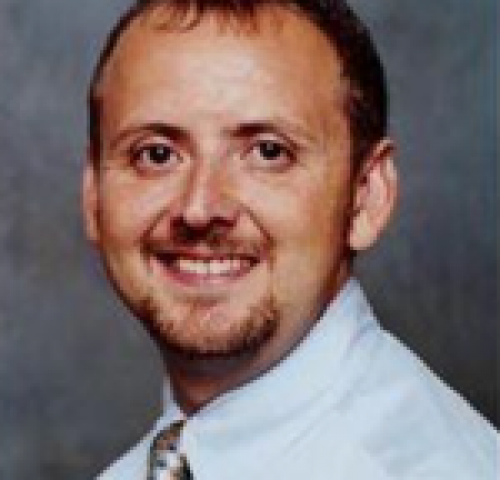 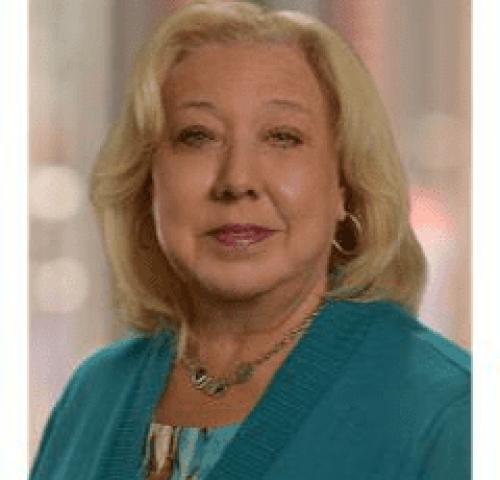 Ms. Kitti will serve your property needs well as she is versed in the Myrtle Beach area and has the diverse sales experience necessary to serve you well. Unfortuately, I have encountered several lesser experienced realtors who can screw-up a sale. Make no mistake, having a professional, like Kitti will…

Kitti Yates was great handling the sale of my house. I strongly recommend her!…

Linda Nash was always available when we came into town. She provided effective and efficient service that allowed us to spend as little time on the “sale” project as possible. She arranged for the work needed and got everything done, as we were out of town. Linda was just as…

Linda Given and Kemp Nash – as per usual – are so wonderful to work with! When buying or selling your home, you want them in your corner. They are extremely professional, informative, and helpful – and treat you like family too. They give excellent advice on marketing your home.

Gary Pelehaty did an outstanding job of selling and expediting all to closing and I only wish I had been referred to him sooner. He is a Master at the Short Sale.

We have bought and sold numerous properties over the years . Never once were we taken back like we were with Anita Froncek. From day one she acted like it was her property and she knew what people wanted. She actually bought new comforters for the beds so the rooms…

Anita Froncek, my wife, and I, have so many things in common, but the one thing that is more important than any of them is…We put God 1st in all the things we do. He gives us the wisdom, guideance and direction we need, in order to be successful in…

Cannot praise Anita Froncek enough. She is very clear and knowledgeable and always has her client in mind.

Maria Cecilia Mendoza went above and beyond to help us buy our first home. We are very pleased with her service. Thank you so much Maria!…

Nina Nash is a sweet lady and was a pleasure to work with. Wish her all the best.

It’s nice to know that Mr. Pelehaty treats his clients like family. His attention to make us feel important was awesome. We felt that Gary knew exactly what direction all processes were needed. We also loved that fact that Gary would forward all correspondences with all other entities such as…

Maria is the consummate professional and was always in control to assure a smooth closing. We will recommend Maria to anyone in the market to buy or sell a home because we have confidence in her skills.

Kitti Yates did an exceptional job with the purchase of our beach home. She was professional, courteous and accommodating. We would highly recommend.

Anita was the listing agent on a property we were interested in looking at. We immediately liked her; she had extensive knowledge about the area, She responded to any queries we had and made suggestions and recommendations for services She was quick to act on submitting our offer and assertive…

He was a great full rounded realtor that always responded no matter when I contacted. He kept me updated and still answers my questions even after the closing. Couldn’t have picked a better realtor. Thanks…

During my search to by a condominium and previously to sell a house in North Carolina, I had negotiate with two others agents, they performed excellent, but Mr Nash was superior in knowledge ,excellent negotiator in my behalf and always presenting good news. Further more he did not ended his…

”
Looking to
Buy, Sell or Rent
Your Property?
contact us 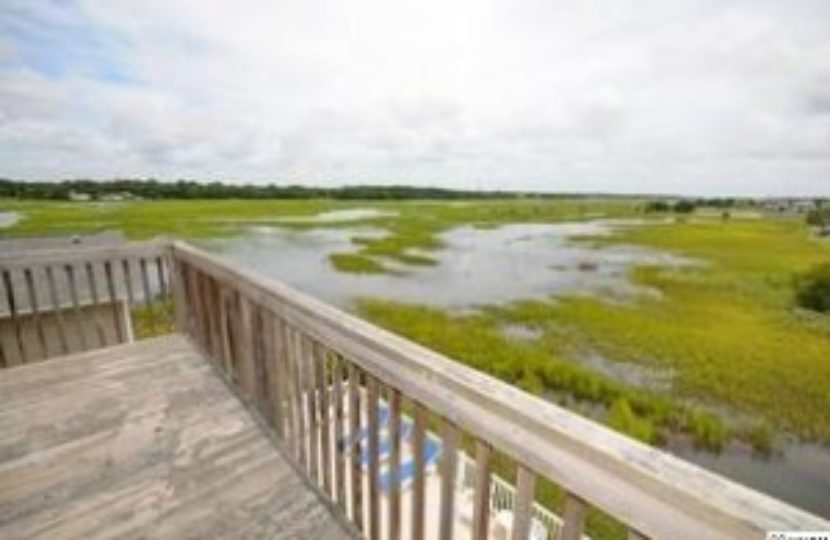 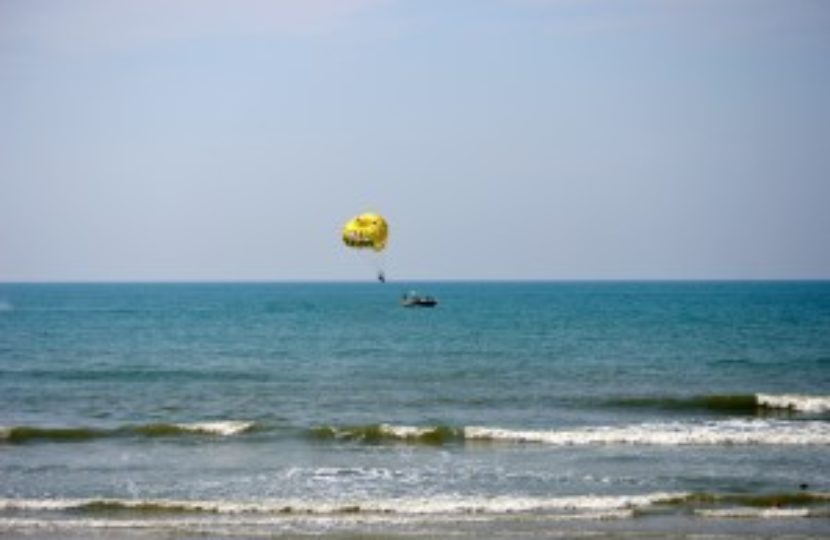 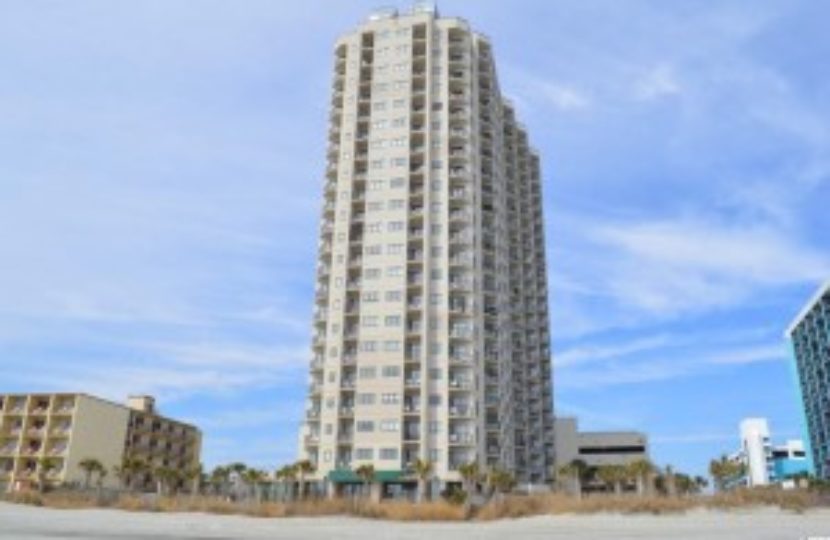